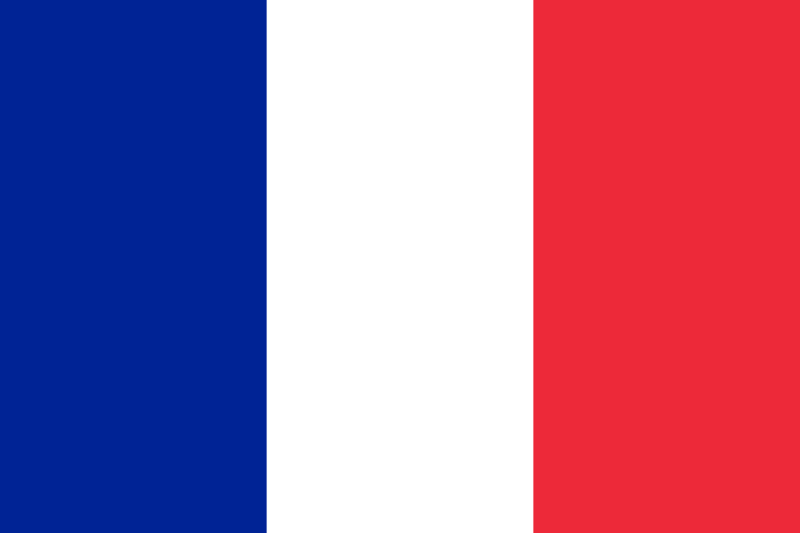 Since 2003, French bashing has been a regular hobby practiced by columnists from various anglo-saxon newspapers worldwide.  As evidenced by two articles recently published by Newsweek, France is in again for another round of bashing (thrashing ?).

The main piece, which the French press derided as « false », « misleading » and « full of clichés » needs a bit of reviewing. Time to check some of the facts put forth by Newsweek and to set the record straight !

The title of this article is just a hint at Stephen Clarkes’s book « A Year in the Merde« , a 2004 best seller.

On january 3rd, American weekly Newsweek pointed out why France was doomed to collapse in a provocative article entitled « The Fall of France ».

So what were Newsweek blunders and how did the  French press (including us) react at some of them ?

It’s still unclear which taxes the author of the article refer to. But as this Le Monde blog editor points out, the marginal rate of taxation reaches a maximum 45% for tax payers earning over 150 000 euros of yearly income.

The famous « 75% additional tax bracket »  which was considered for a while was cancelled by the Conseil constitutionnel.

All taxes included, paying in excess of 70% is virtually impossible, except for a happy few (very) high income earners.

A report published by the Ministry of Economy in 2013 denied this persistant allegation. There as been a soft increase in the number of French nationals living abroad last year, with a year-to-year growth estimated at 1.1%.

Newsweek is wrong again… Unless of course if people « rushing »to the borders are all « leaders, innovators, creative thinkers, and top executives ».

Leaving France  ? Ask that question to Xavier Niel, CEO of Illiad group, and one of the rising stars among « French innovators », who stated that France was a « tax haven » in 2013.

« A half liter of milk in Paris, for instance, costs nearly $4 – the price of a gallon  in an American store »

Another easy myth to debunk. A litre of milk sells 1,5 € (2 $) in most groceries, and costs much less in larger stores.

Even if the author of the article goes food shopping (if she does) at the expensive groceries of the « 6e arrondissement de Paris » where she resides, she will not come accross a milk bottle worth the price of a decent bottle of Bordeaux wine.

These are just few samples of clichés you’ll find in this piece of insightful journalism which you can read here.

Obviously, the author doesn’t know her  way around France. Dear  Janine di Giovanni, this  collection of French maps will come in handy should your decide to further explore our beautiful country and write about it again.

We hope you never go astray -journalistically or geographically-. And if you do, we think -at Expatriation.com- that it will not be a big deal.